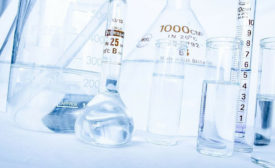 No Comments
Specialty chemicals provider Arxada and Troy Corp., a leader in microbial control solutions and performance additives, announced they have entered into an agreement to combine the two companies.
Read More 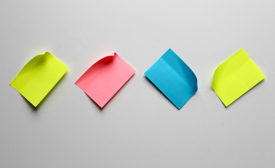 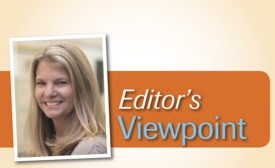 Kristin Johansson
No Comments
Lots of breaking news and changes already in 2021 – it's looking to be an active year!
Read More 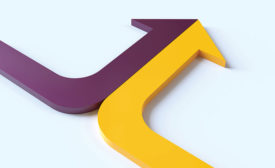 Kristin Johansson
No Comments
This interview dives into how COVID-19 has impacted mergers and acquisitions in the coatings market.
Read More 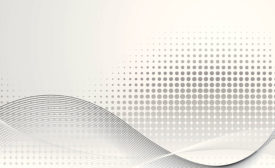 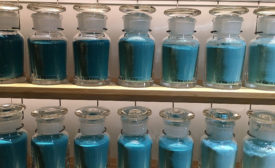 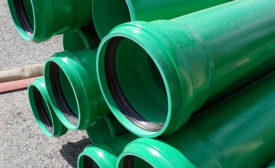 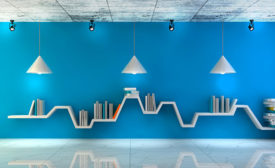 Race to the Top: Continued Consolidation in Architectural Coatings

In early 2013, Grace Matthews published a white paper titled North American Architectural Coatings: The End Game? In it, we discussed the recent acceleration in architectural coatings mergers and acquisitions (M&A) and likened the "Big Four" - at the time Sherwin-Williams, PPG, Masco and Valspar - to the final table of a poker tournament.