No Comments
Hosted by the CSCT and CPCA, the Windy City Coatings Course takes place May 17-18, 2022, at the Westin Chicago Northwest Hotel in Itasca, Illinois. Coatings professionals of all experience levels are invited to attend this two-day course.
Read More 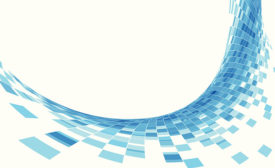 No Comments
Due to the limited enrollment size and good demand, Missouri S&T Coatings Institute has decided to offer a second class of its “Introduction to Formulation Course.”
Read More 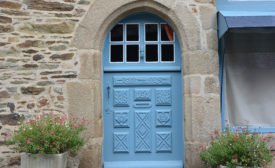 No Comments
Missouri S&T announced that registration is still open for its short course, "Introduction to Paint Formulation," which takes place May 20-24, 2019.
Read More 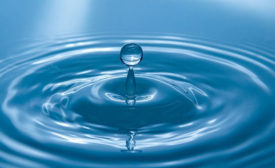 The Eastern Coatings Federation announced that the University of Southern Mississippi School of Polymers and Higher Performance Materials will present an abbreviated short course on new coatings applications during its Eastern Coatings Show (ECS), which will be held May 15-17, 2017, at Harrah’s Resort in Atlantic City, New Jersey. 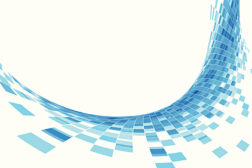 The Coating Process Fundamentals Short Course is taking place May 19-21, 2015 at the University of Minnesota in Minneapolis. 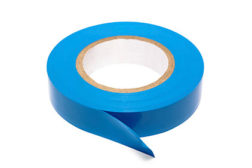 The Adhesion Society is offering its two-day Technical Short Course February 20-21, 2015, co-located with the society’s Annual Meeting in Savannah, GA.