Welcome to the Home of Pigment Preparations for Architectural, Wood and Industrial Coatings

No Comments
Clariant's industry know-how and broad portfolio of high-quality pigment preparations, engineered for the latest coatings technologies, are easy to use, cost efficient, and comply with current environmental standards.
Read More No Comments
Researchers are reporting a step-wise biorefinery approach in ACS Sustainable Chemistry & Engineering that uses the whole cob of purple corn to produce a dye and a possible nutraceutical with the pigments.
Read More 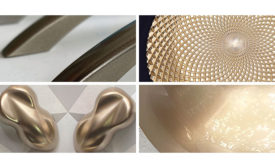 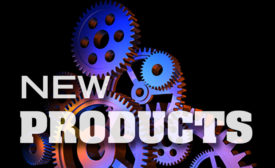 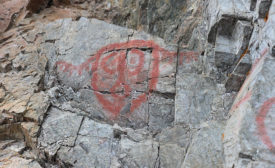 No Comments
Ochre, one of Earth's oldest naturally occurring materials, was often used as a vivid red paint in ancient rock art known as pictographs across the world. Despite its broad use throughout human history and a modern focus on how the artistic symbolism is interpreted, little research exists on the paint itself and how it was produced.
Read More No Comments
As the Coronavirus spreads, Sun Chemical continues to monitor the changing economic landscape and the impact to its global supply chain.
Read More 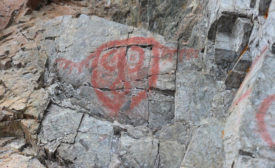 No Comments
Scientists led by a research professor at the University of Missouri are using archaeological science to understand how ochre paint was created by hunter-gatherers in North America to produce rock art.
Read More
Subscribe For Free!
More Videos